Skip to content
AGATA GRZYBOWSKA. 9 Gates of No Return

9 GATES OF NO RETURN

A long-awaited book debut of Agata Grzybowska, one of the most talented Polish female photojournalists. Grzybowska presents 9 persons who for various reasons and life choices have decided to give up their lives in the city and settle in the woods of the Bieszczady Mountains, south-eastern Poland. Bieszczady, which for many are a symbol of freedom and direct, tangible contact with nature, became a trap for them, which they cannot get out from. They live far away from other people, often without electricity and running water, in the huts they built themselves.

Why did they make such decisions? What was driving them? What did they run away from? What did they want to achieve in this way? What the loneliness and melancholy is for them? These are just some of the questions that Grzybowska is trying to answer with 9 Gates of No Return.

Printed on the highest quality uncoated paper, 9 Gates of No Return is (not only visual) reading for long autumn and winter evenings.

Book is available in Polish or English editions. 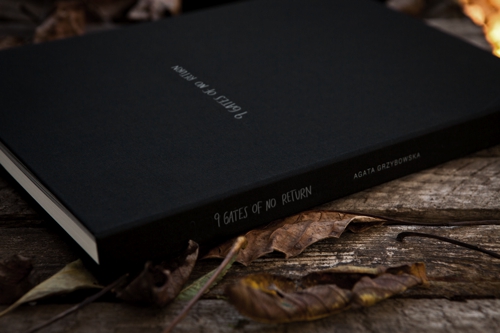 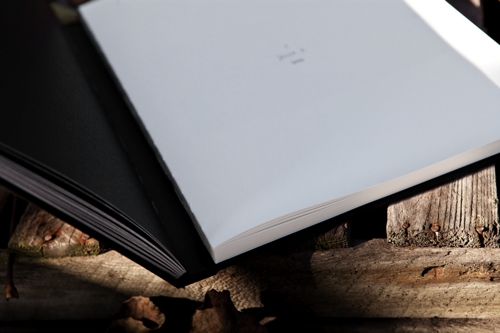 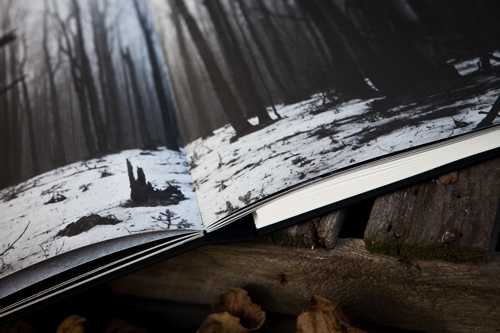 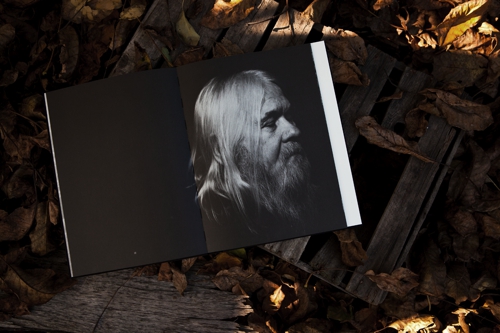 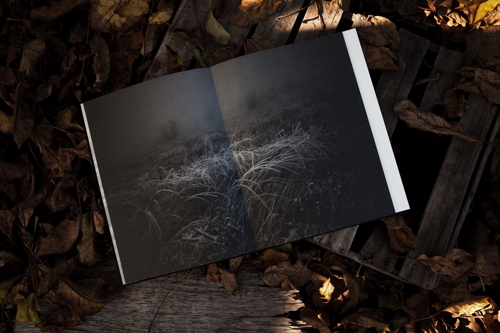 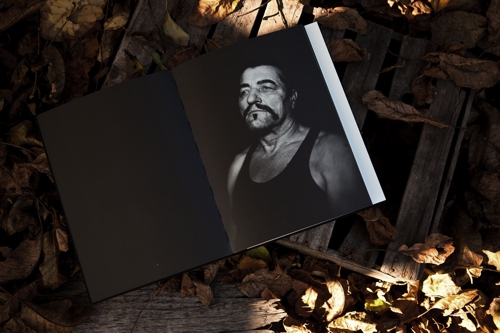 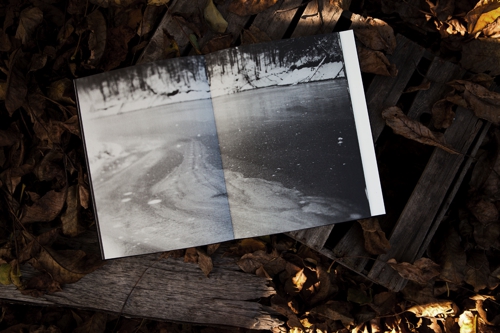 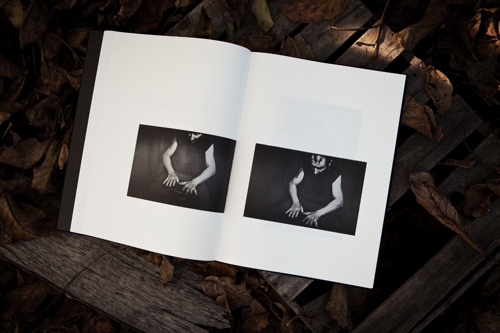 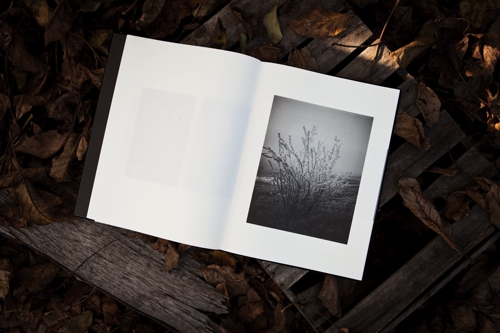 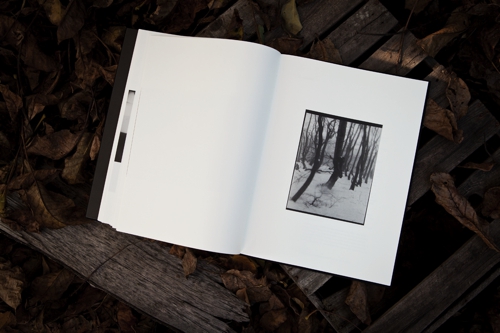 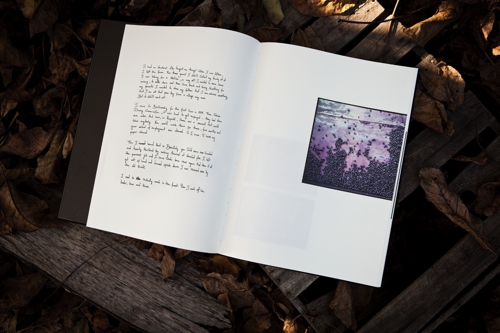 photos of the book: Mirosław Kania

Agata Grzybowska (b. 1984) | based in Warsaw (Poland) | photojournalist working for Gazeta Wyborcza (since 2012) | graduate of the Łódź Film School’s Photography Faculty | co-founder of photo collective inPRO focused on development of press photography and photojournalism | receiver of the 2017 Young Poland grant of the Polish Ministry of Culture and National Heritage | winner of the 2015 BZ WBK Press Foto of the Year and the first prize in the Events category for the picture taken during Black Thursday on Maidan Square in Kyiv (Ukraine) | also won the second prize in the Multimedia category for her work Kill the Gay at the 2013 Grand Press Photo competition | together with Wojciech Karpieszuk, also won the Obsverver Prize at the Student Journalism Competition MediaTory (2013) | her works have been nominated for many prestigious awards, including the Grand Press Photo (2014) and Amnesty International (2013) | travels across the world depicting people in difficult, often life-threatening situations | has worked in Egypt, India, Romania, Syria, Uganda and in Ukraine | her work has been presented at individual exhibitions in Poland (e.g. Royal Castle in Warsaw, European Solidarity Centre in Gdańsk, Wrocław Contemporary Museum and FF Gallery in Łódź, among others) and in the Romanian Cultural Institute in Bucharest (Romania).