Skip to content
PAWEŁ BŁĘCKI. The Life of Objects

The Life of Objects

In order to build the objects presented on the photographs from his new series Paweł Błęcki uses artifacts from ‘home excavations’. The artist refers to the usual process in which people discard material objects only to start treating them as valuable cultural goods several centuries later. In The Life of Objects Błęcki engages in microscale archeology. He is interested in things that have been recently discarded by their owners. Deprived of functions, forgotten, amassed in various nooks and crannies, objects of lowest rank and their mismatched elements become independent, dysfunctional entities. Quoting the artist, ‘everyone has some plug that plugs God knows what or a plastic element that probably used to serve as something but it would require hiring the expert to guess its function’. Compiling these objects into high, narrow, multi-element totems that he later photographs, Paweł Błęcki gives them a new significance and creates not so much the object, as a ritual accompanying the end of their lives.

The project is an effect of Paweł Błęcki’s long-term fascination with objects and his contemplation about our relations with them. The artist reaches for the sociology of objects and it’s observation about the similar status of objects and people in the relationship webs that create reality. To emphasize it he conducts strange, symbolic funeral ritual invented particularly for them while the funeral is usually reserved for man. Referring to object’s death he remarks their transparent, unnoticeably passing lives. Paweł Błęcki’s work is a reflection on the belief that only by undermining the anthropocentric perspective of man and accepting object’s active influence on the relationship webs, in which we function together – we can understand again, how Marek Krajewski writes ‘the world that we create but don’t understand, because we treat it always as speciously separate’. To achieve that the artist carefully observes objects, their role in the world and he takes up a difficult task of recognizing their autonomy.

Born in 1984, Gdańsk. Paweł Błęcki graduated from the Academy of Fine Arts in Gdańsk where he majored in Photography and Intermedia at the Multimedia Communication Faculty of the University of Arts in Poznań. He defended his diploma at professor Piotr Kurka’s Department of Intermedia Activities. He also took up studies in the area of archeology and cultural studies. His works have been shown at many exhibitions, among others, ‘Storm’, ShowOFF Section of the Krakow Photomonth 2014; Gdańsk Art Biennale, Gdańsk City Gallery, 2014; ‘State of matter’, Rotunda Gallery, Poznań, 2014; Urbild/Abbild, Lokal 30, Warsaw, 2013. Member of the artistic collective ‘The Empty Set’. Founder of the multi-disciplinary design studio FALA. Currently lives and works in Warsaw. 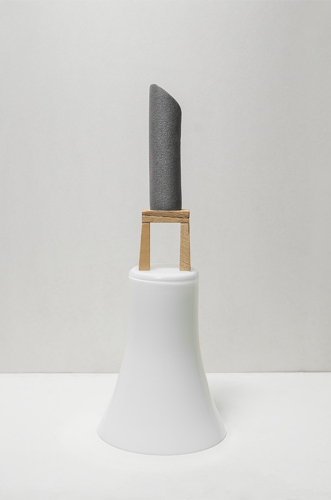 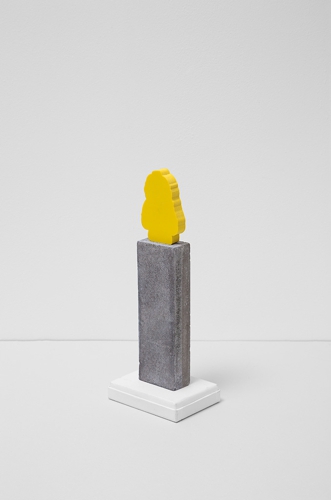 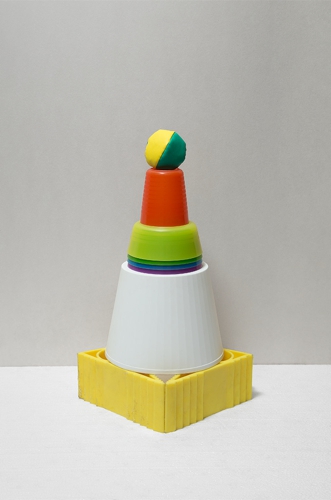 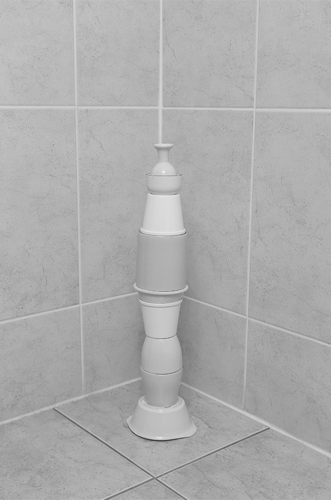 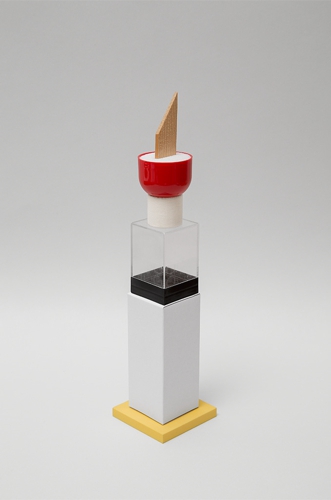 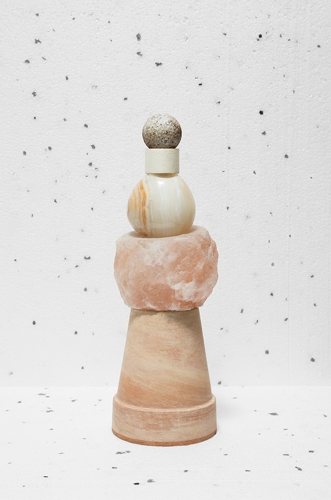 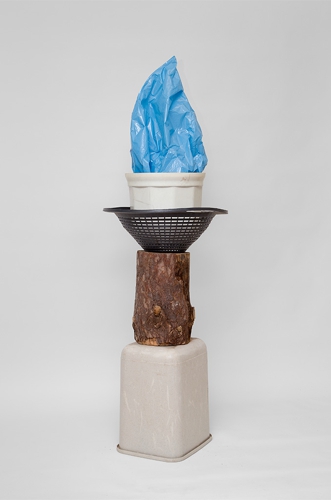