For hundreds of years people have been digging in search of most precious materials that Sudetes Mts. could give them. Marbles, gold, coal, copper, brimstone, lead, pyrite, opals, nickel. Rich mining cities rised and fell: to the ground and sometimes literally under the ground.
One of the last mining chapters in history of Sudetes and also the most tragic took place in 1950s, when Soviets discovered uranium ore deposits in old german shafts. Driven crazy by Stalin’s obsession to possess nuclear bomb they started to overexploit old mines, polish miners and whole region. Dozens of people lie down buried in shafts, murdered by soviet secret police, hundreds of miners died of cancer or mining accidents, villages seized to exist and even one city had been buried underground hence of extensive and improper mining operations underneath.
Nowadays, when the mining period has come to an end with shutting down coal industry in 1990s and spreading high unemployment and poverty in the region, thousands of shafts, pits and caves, can be found in forests and fields, on the hills and in the valleys firing the imagination and being the source of hundreds of mystery stories, legends and rumours about both horrors and treasures lying deep underneath Sudetes Mountains.

Michał Sierakowski is a Polish photographer born in 1992, based in Warsaw. His work is highly influenced and based upon a tradition of American documentary and landscape photography, Dusseldorf school and deadpan movement. Using mainly large format analogue cameras his main interests and leitmotifs are place of humanity in the surrounding world and a place of a man in high-tech society and linked with it environmental and ecological issues. Besides learning and making photography he is also a tutor teaching basic photography courses, movie editor and motion designer. 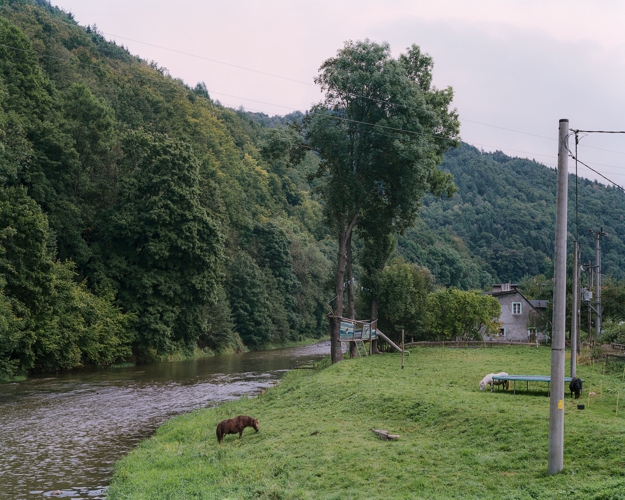 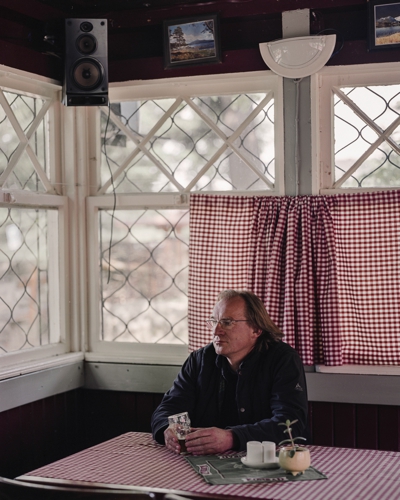 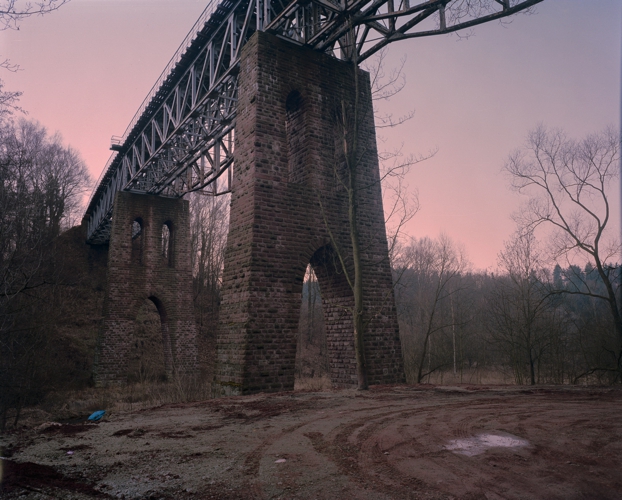 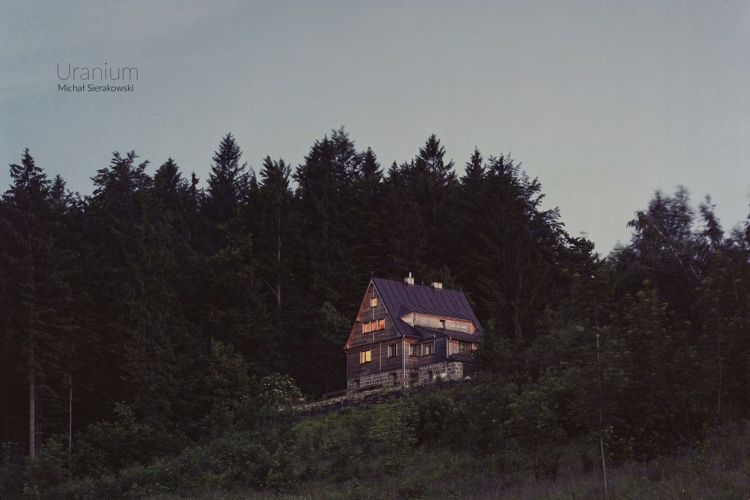 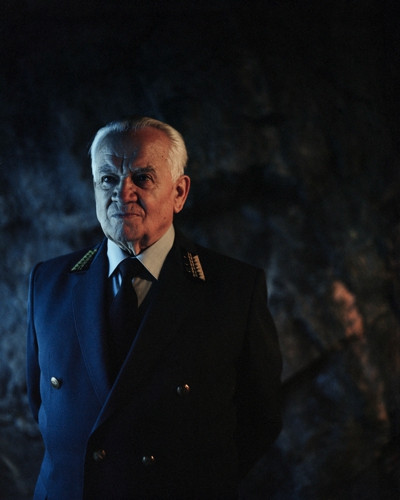 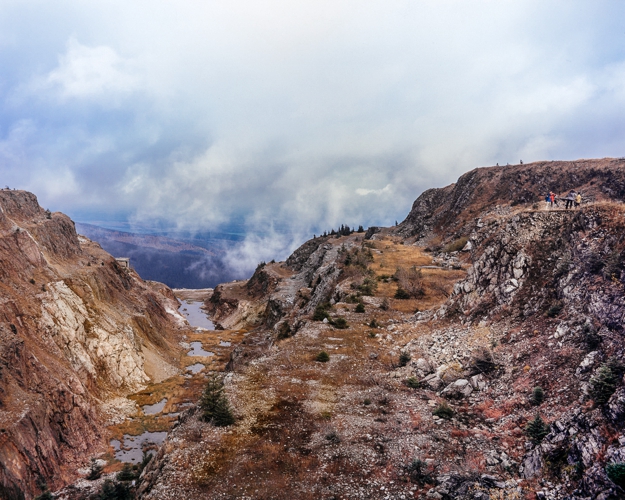 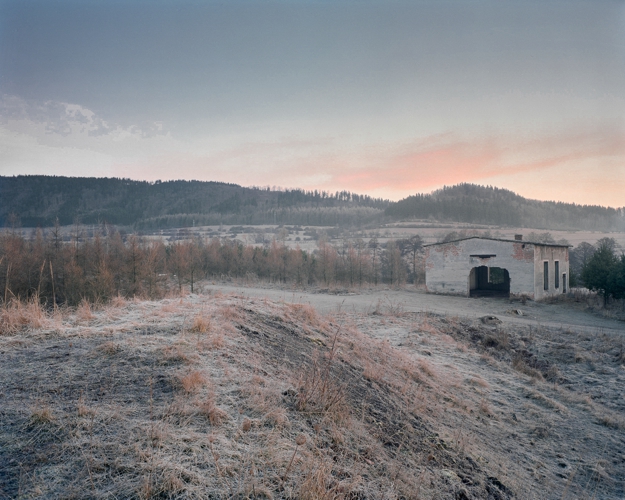 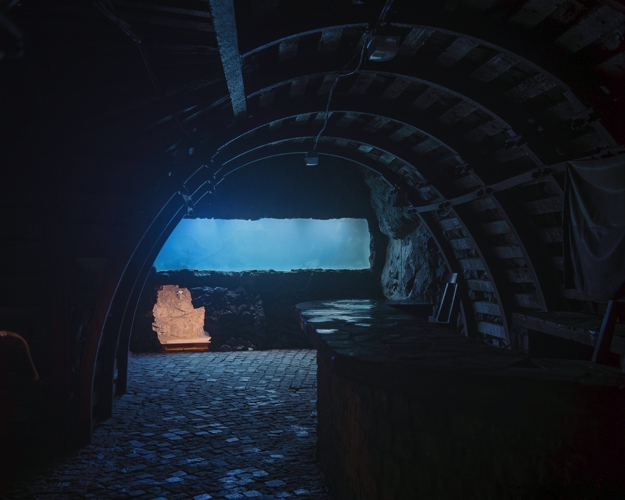 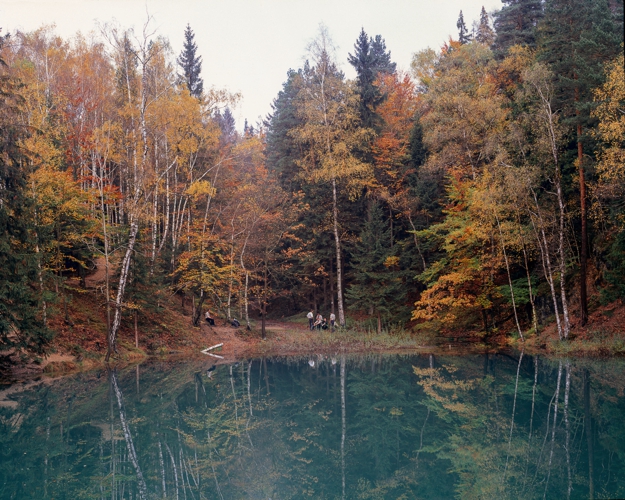 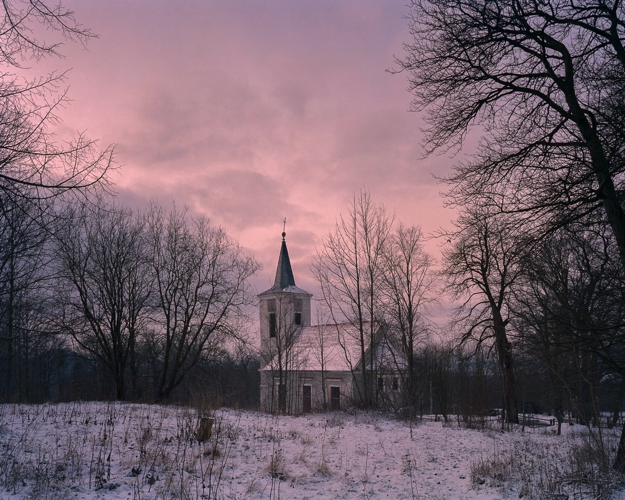 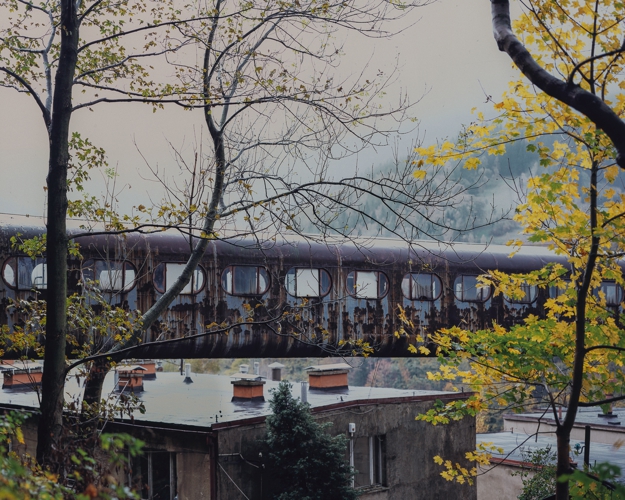