In my clash with Japanese adventure only Japanese part of me survives. True immersion happens in gardens of uncanniness, both in architectural islands of a city jungle and in greenery declared to be wild but rather turned by human architectural imagination. Tension between order & disorder, nature & creation, excess & insufficiency is what I consider.

Dominika Aurelia Korycka acquired a master degree from University of Warsaw and University of Łódź, earlier graduated from Art School in Radom. She was a stipendist of National Fund for gifted children in the scope of art. She took part in three exhibitions organized by the Fund (in Galeria Studio in Warsaw). Currently Dominika is interested in photography and its relations with painting. 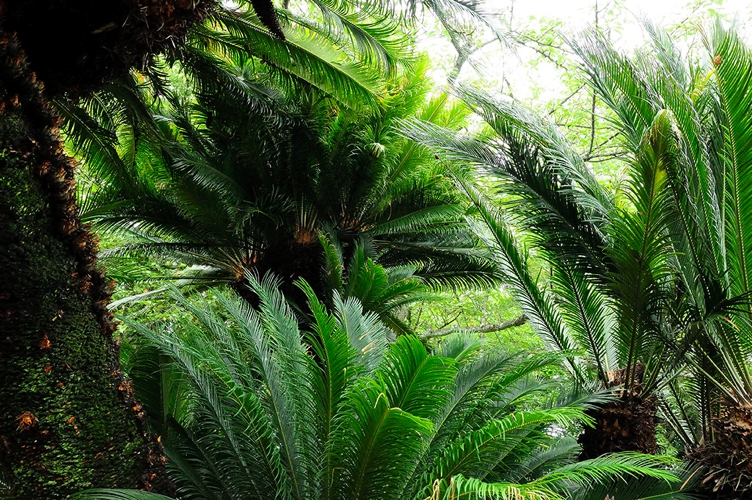 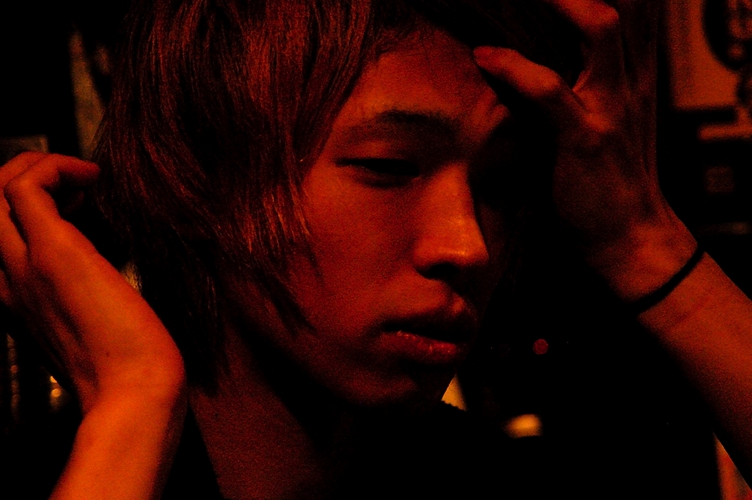 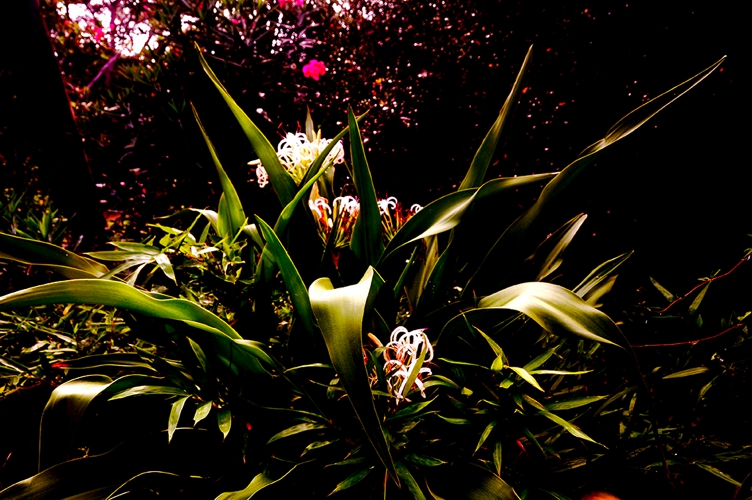 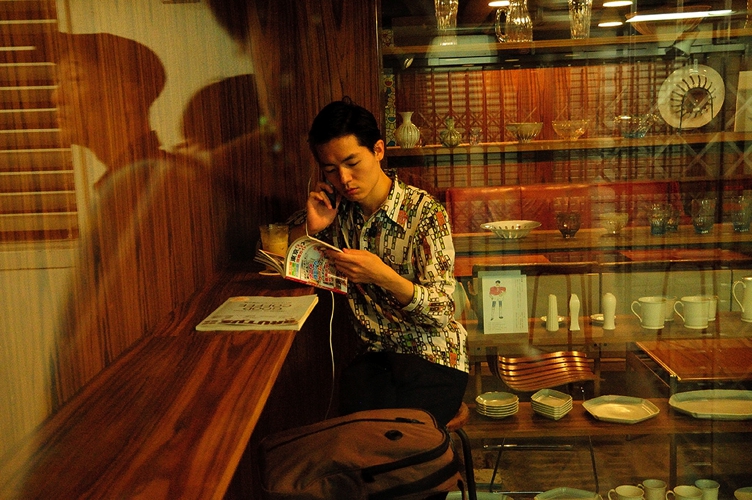 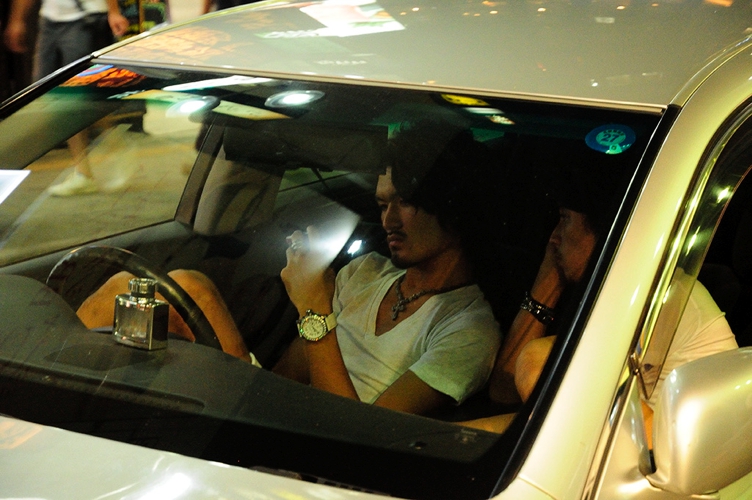 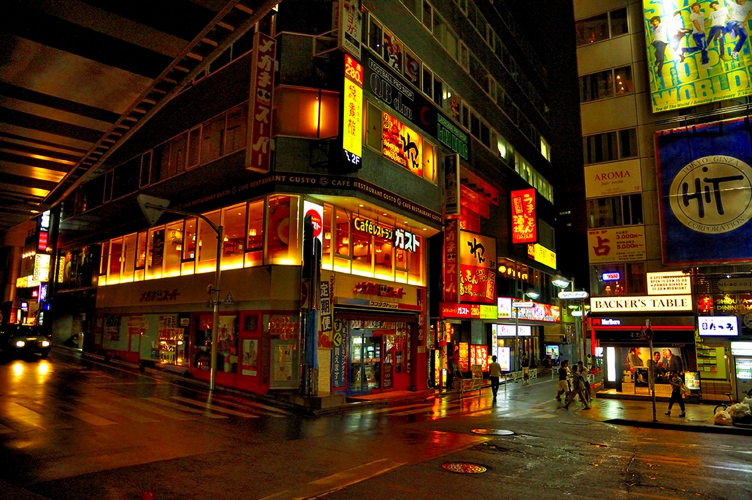