Histories constitute a visual record of an ongoing investigation on identity formation and the role of material culture in this process. The photographic series focuses on affinities between everyday objects found in Greece throughout 2017 and ancient Greek artefacts from the collection of the National Museum in Warsaw. The careful and anonymous compositions of modern-day objects are viewed as material manifestations of a particular phase in history—a phase between the outbreak of a crisis and the change that follows. A phase in which the idea of what is temporary and what is permanent is revised. These understated expressions of everyday life are juxtaposed with a set of images of ancient Greek objects which are hand-held by museum workers in order to display their inventory numbers. The presence of multiple tags and numbers suggests that the artefacts have formed more than one collection before arriving at their current destination. Their histories are chronicled in detailed writing, allowing the viewer access to their complex past. 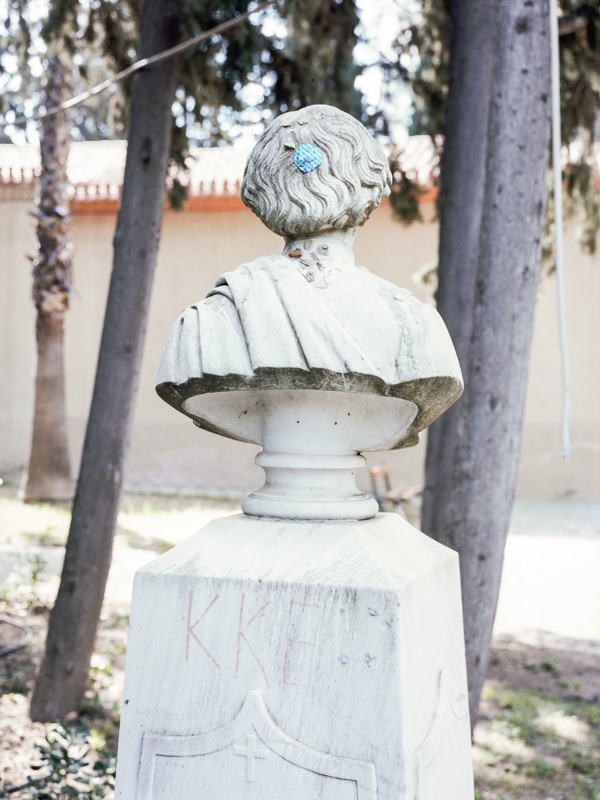 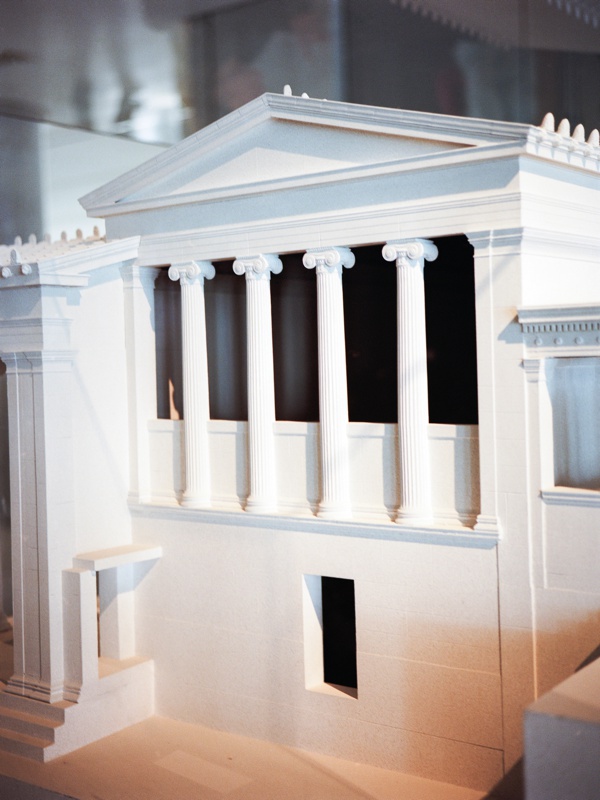 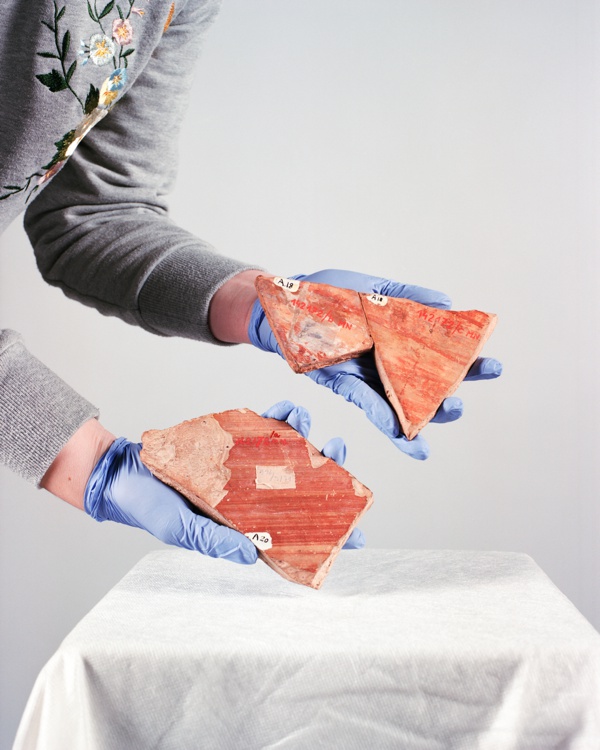 Histories is exhibited as a part of a ShowOFF section during Krakow Photomonth 2018.

Antonina Gugała (1989, Warsaw). Since 2015 student of the Institute of Creative Photography in Opava (Czechia). University of Warsaw graduate in psychology and Iberian studies. She has exhibited her works at the Archaeology of Photography Foundation and the XS Gallery in Warsaw, Oficyna gallery in Poznań, and Wrocław Contemporary Museum (TIFF, 2017). Recipient of the Young Creators‘ Cooperative Scholarship (Association of Creative Initiatives “ę,” 2013) and the City of Warsaw Art Scholarship (2016). Finalist in multiple competitions, including Unseen Dummy Awards (2013) and the Photo Publication of the Year (2013, 2017). Her works have been published in Der Greif, Rûm, and Urbanautica. Gugała has completed a number of artistic residencies, including the Meliggoi Residency Programme (Greece, 2017) and the Kuldīga Photography Residency (ISSP/Latvia, 2017). Participant of the PARALLEL European Photo Based Platform (2017–2018).