The Last Conversation with Academician Sakharov

Agnieszka Rayss operated as a visual researcher when she traced the remains of a Soviet nuclear test site in Northern Kazakhstan. This particular site was known as the Polygon, and was one of the main areas for the nuclear programme of the Soviet Union. Until 1989, when the site was closed, over 450 detonations were carried out in about 40 years. Even today, many locals suffer because of the radioactive contamination that has been found in soil, food, and water. The small town Semipalatinsk 21 was built to manage the scientific centre and the experimental areas located in the close vicinity. Nowadays, the town is renamed Kurchatov, after the Soviet nuclear physicist Igor Kurchatov, who was leading the Soviet atomic programme. 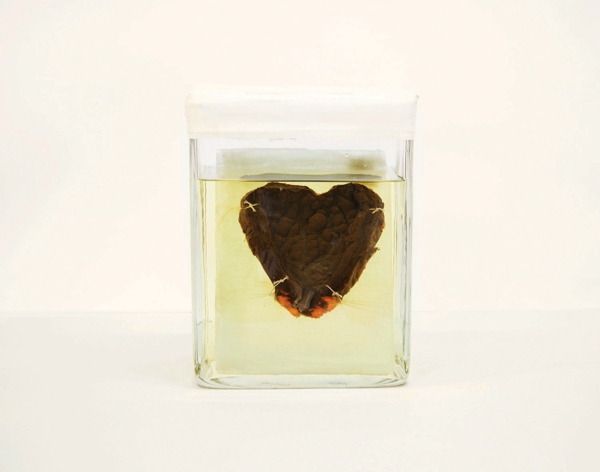 The title The Last Conversation with Academician Sakharov refers to a 1989 newspaper article in which an American journalist describes a meeting with Andrei Sakharov shortly before his death. As a talented nuclear physicist in the 1950s, Sakharov’s inventions led to the first Soviet thermonuclear bomb. At a later stage of the Cold War, when the threat of nuclear war was omnipresent, Andrei Sakharov became a very outspoken opponent of the arms race, and was known as a human rights activist across the world. In 1975 he was awarded the Nobel Peace Prize, but for a long time he was not allowed to leave the Soviet Union, where the communist regime considered him an enemy of the state. 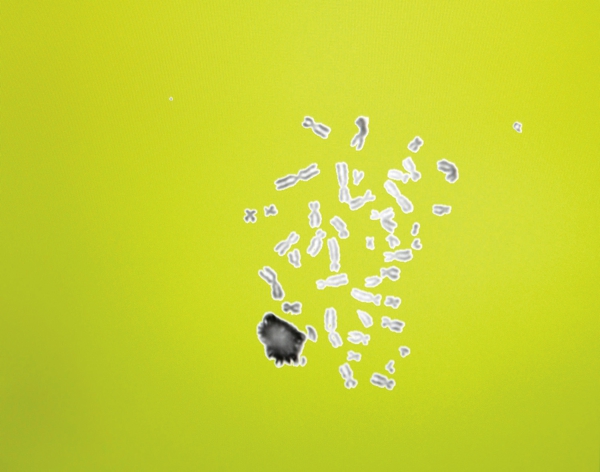 Rayss’s project could be seen as a dialogue with Sakharov, and touches upon the memories of this devastating period. She questions how the totalitarian state which conducted these “experiments” omitted to take responsibility for their consequences. The documents brought together give a subjective perspective on events that were visible and spectacular, but covered by strict secrecy for many years. 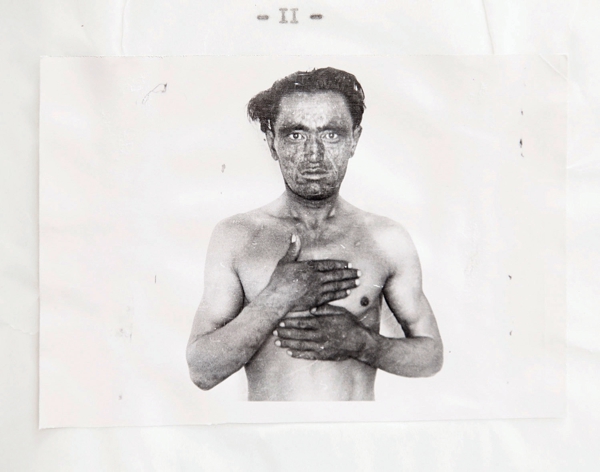 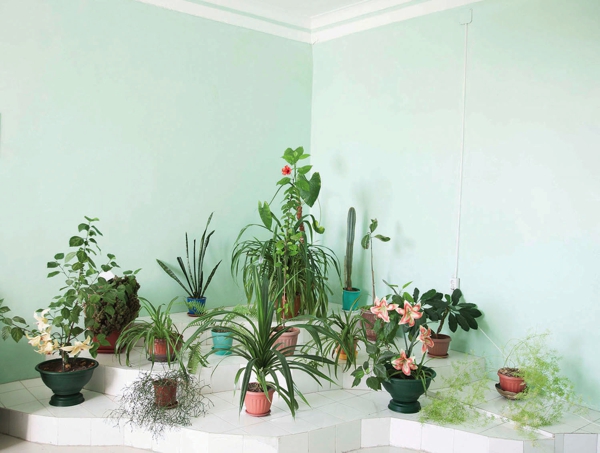 Agnieszka Rayss, Institute of Radiation and Ecology, Kurchatov, Kazakhstan, from the series The Last Conversation with Academician Sakharov, 2018 © Agnieszka Rayss

The Last Conversation with Academician Sakharov (2016–2018) is currently displayed in Bunkier Sztuki, as a part of a Krakow Photomonth.

Agnieszka Rayss is a photographer, co-founder of the Sputnik Photos collective. A graduate in history of art from the Jagiellonian University, her main field of interest is documentary photography.

Rayss is the recipient of numerous awards at photography competitions in Poland and abroad and of a Ministry of Culture and National Heritage scholarship, as well as the author of two photography books: American Dream—on cultural transformation and the triumph of pop culture in Central and Eastern Europe—and Tu się zaczyna koniec miast (“This Is Where the End of Cities Begins”)—on undiscovered urban spaces.