Zenith is an imaginary point, located directly above a particular location. Perspective from there turns landscape into a pattern, creating an ideal, objective order – also imaginary. However, this is a theory. Real perception comes out of empirical experience, filtered through subjective view.

Zenith is a body of work, collecting topographic view on various non-places. Stating idea behind this term, Marc Auge coined it to describe places without enough significance to be thinked of as proper places, but this also comes down to a subjective perception. As man alters landscape, it becomes an imprint of the perception of both the creator and the user, thus being an evidence of their actions and intentions that will eventually last. Even when in perfect order from up above, all places are subjected to a constant reformulation and repurposefication. And this is the subject of this story. 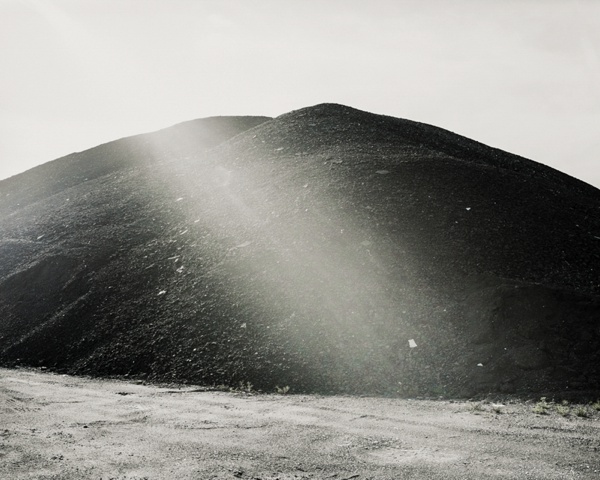 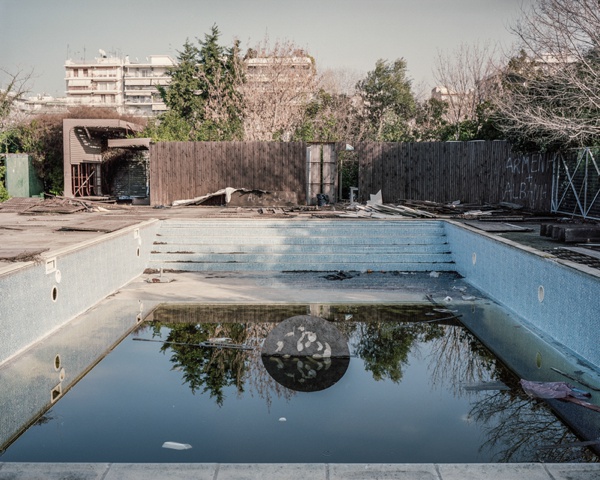 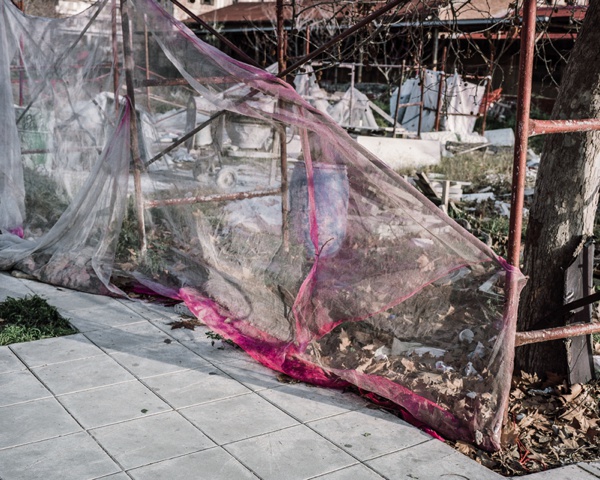 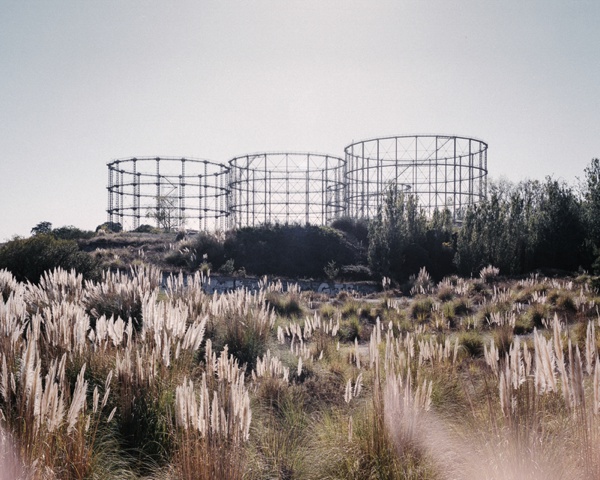 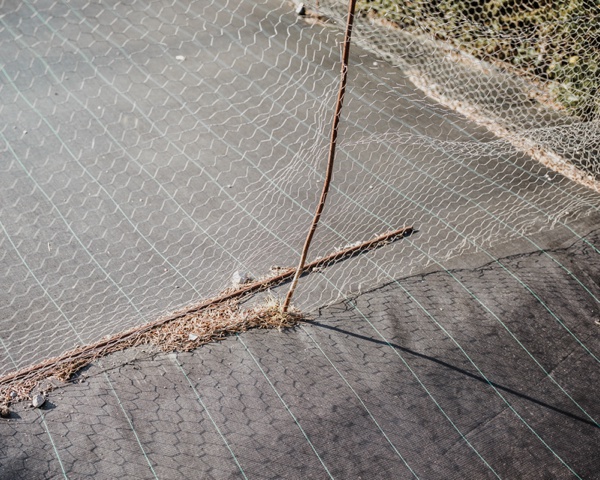 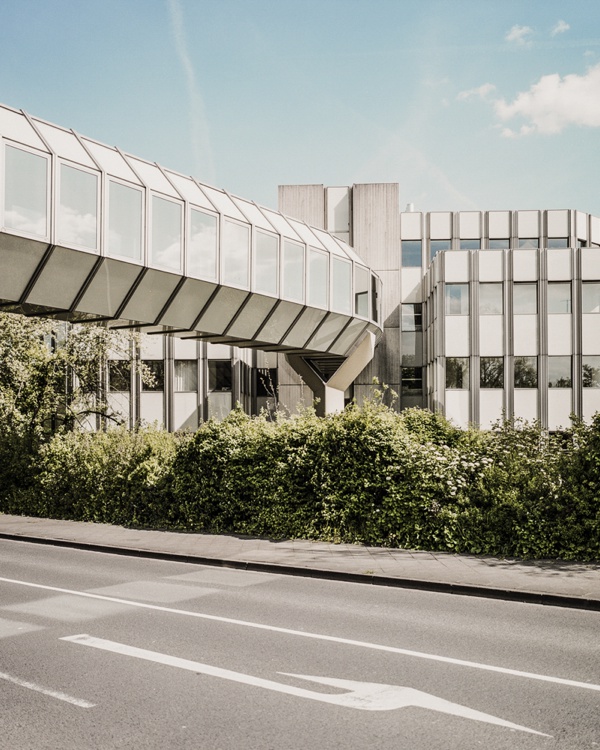 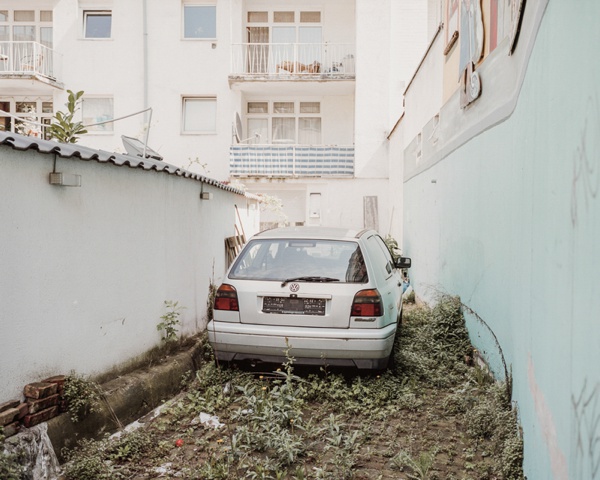 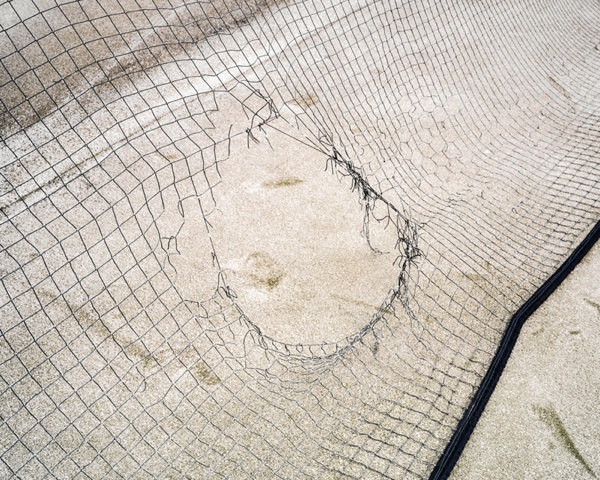 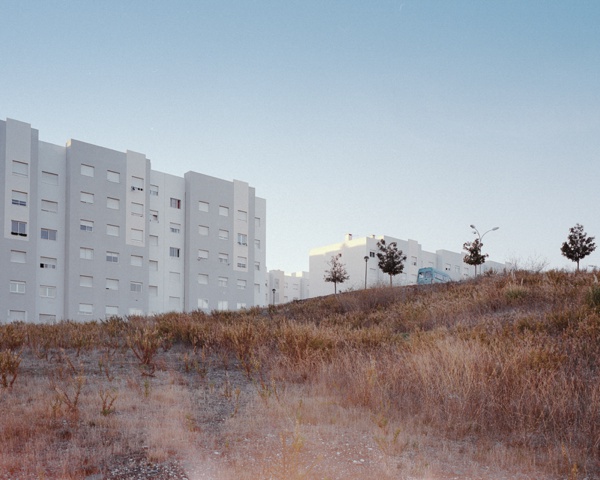 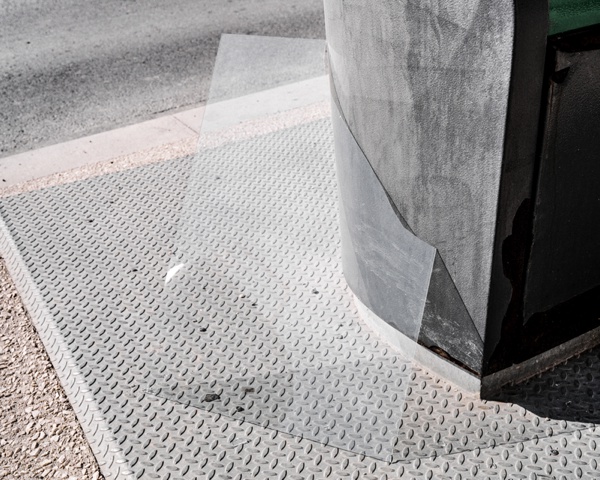 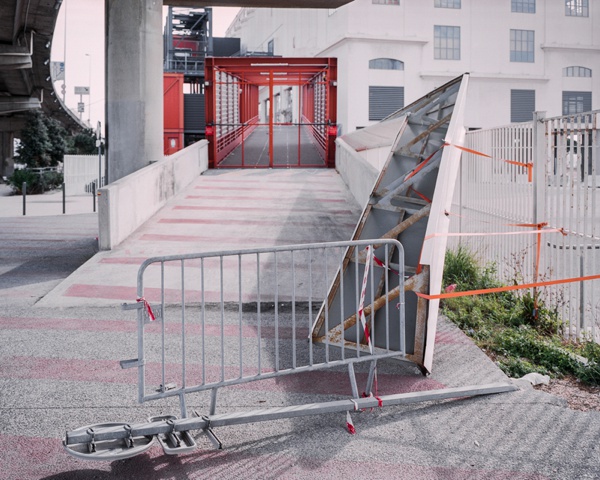 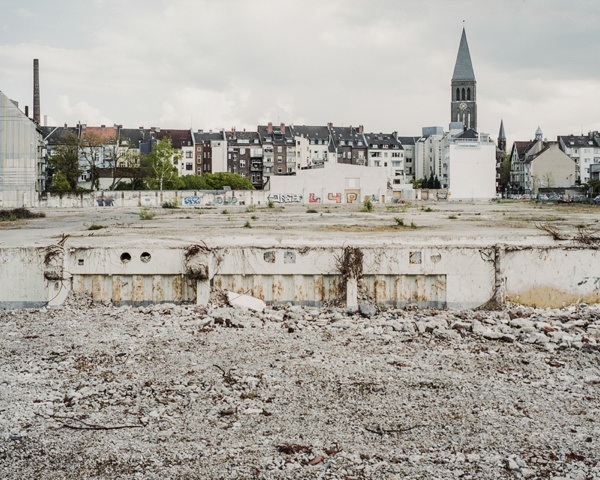 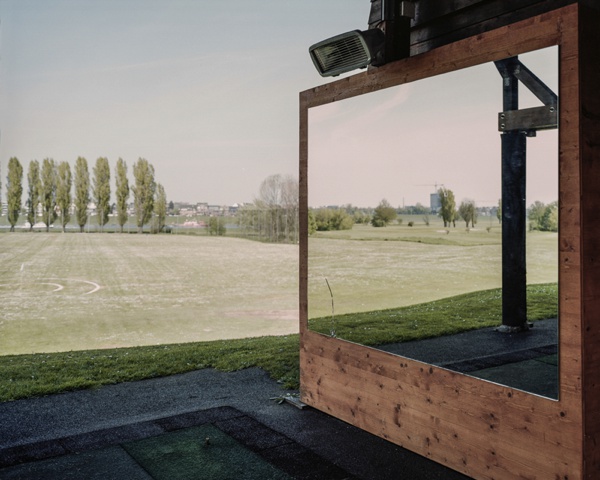 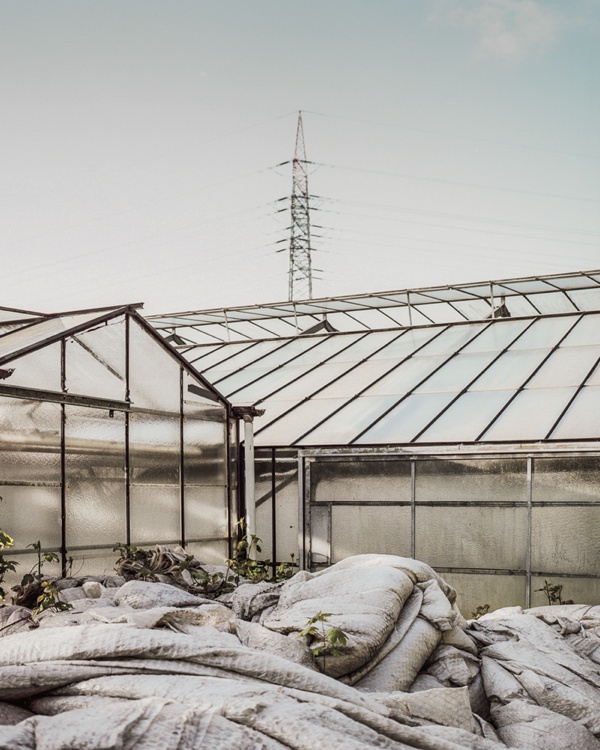 Paweł Jaśkiewicz (b. 1991) is a photographer who resides in Warsaw, Poland. He received his Bachelor of Arts from the University of Arts in Poznan. While studying there, he also completed the exchange program at Central Saint Martins, University of the Arts London. He has also photographed under the guidance of Magnum photographers Antoine D’agata and Jacob Aue Sobol at the Magnum Workshop Tokyo, which led to having his work exhibited with Magnum. Since then, Paweł’s photographic works have been exhibited in both Germany and his homeland, Poland.
paweljaskiewicz.com
instagram.com/pawel_jaskiewicz/
Fresh From Poland2020-04-13T17:20:07+02:00