The Calais Jungle is located at a former landfill site, five kilometers from the Calais city center, and occupied by between 1,000 and 6,000 migrants. Its inhabitants have created a community from of scratch. Although a melting pot of nationalities and despite the harsh conditions it somehow manages to function as a small city.
New inhabitants have to do with living in tents, those who live there longer manage to erect elaborate wooden cottages, places of worship and other structures making the Jungle a city in a way of its own.
Each day the migrants make an attempt to leave France. Living under the strict eye of the French police, each day they await another opportunity to enter a ferry or a train illegally and reach what is considered by many as paradise – Great Britain
Some however have accepted the Jungle as their new home and plan to stay there as long as they can, perhaps forever. 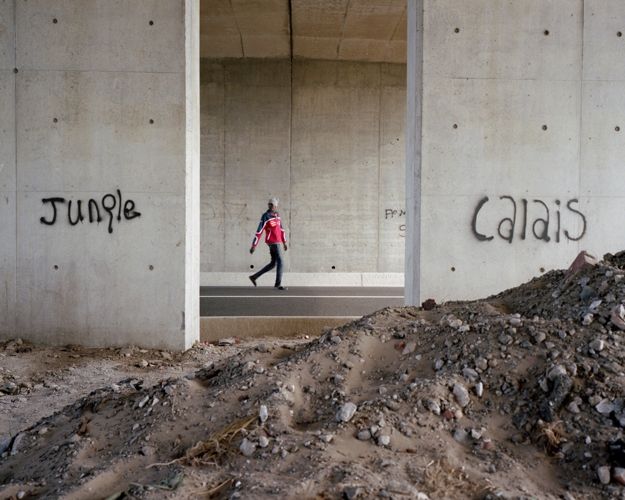 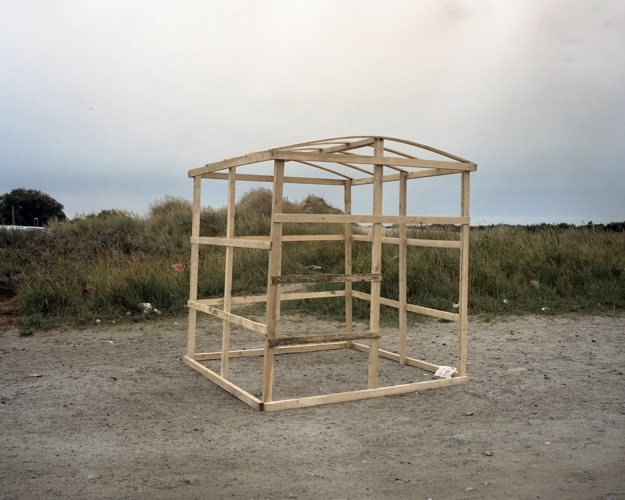 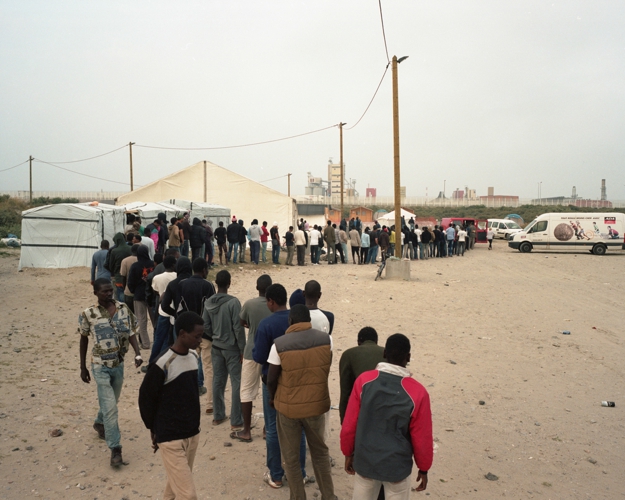 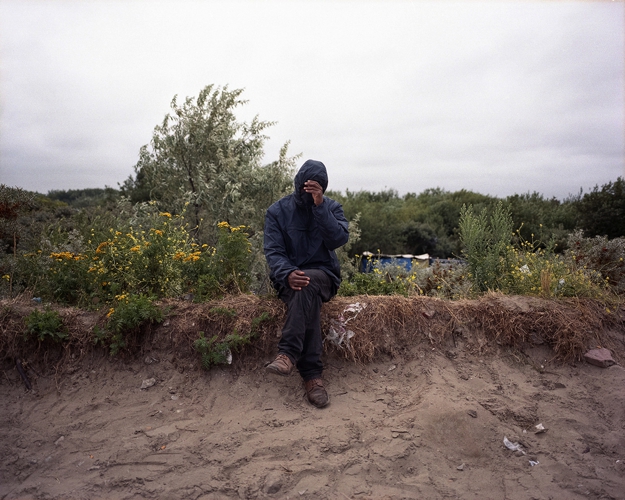 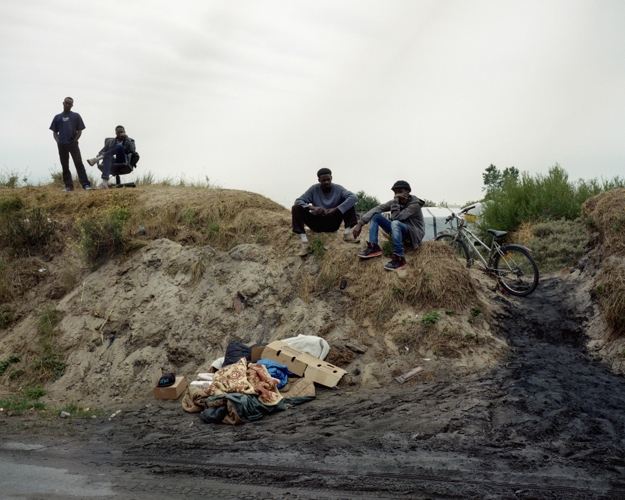 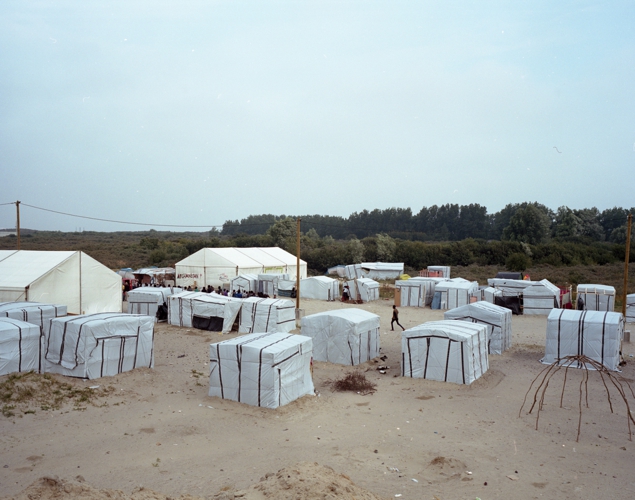 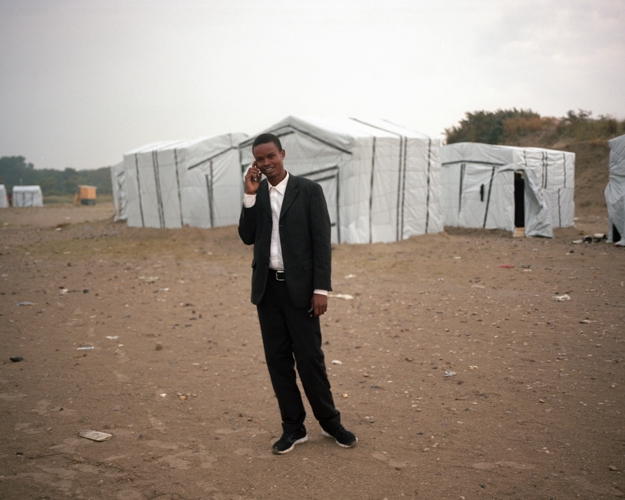 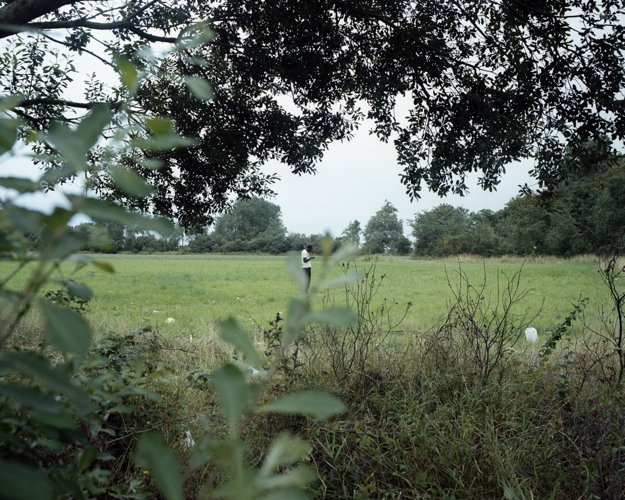 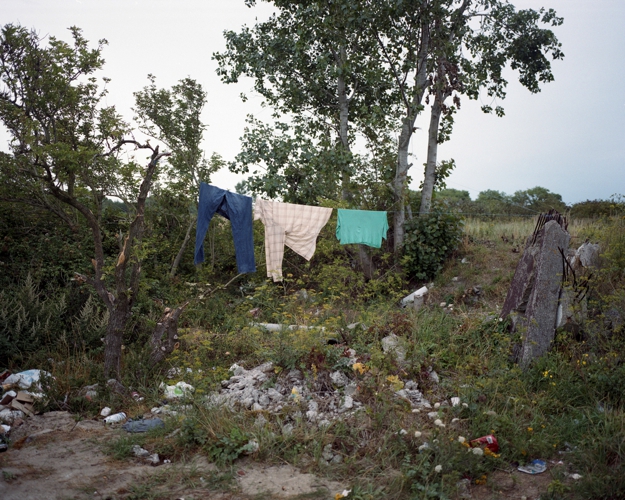 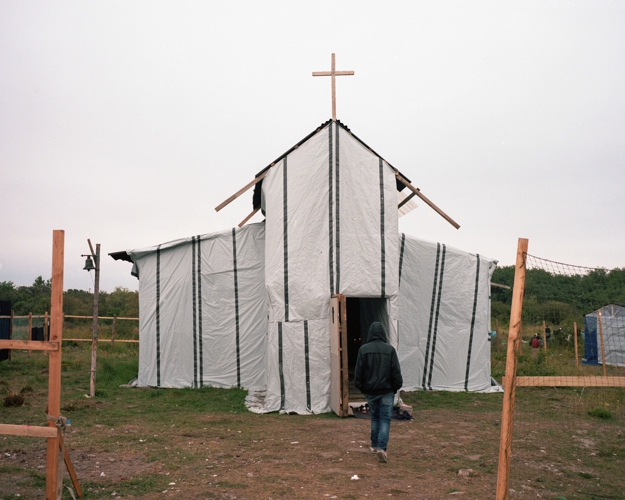 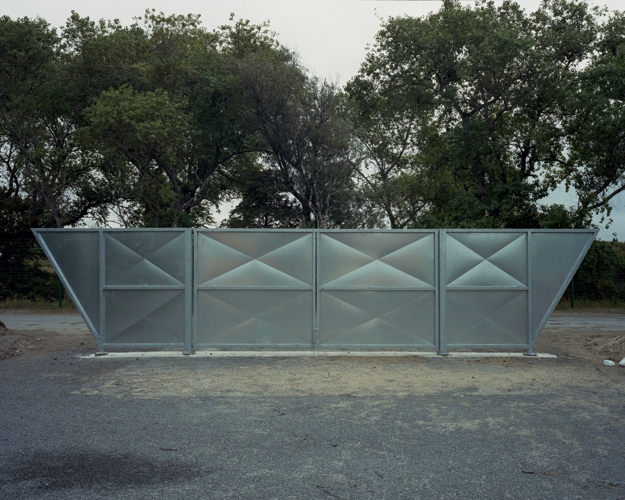 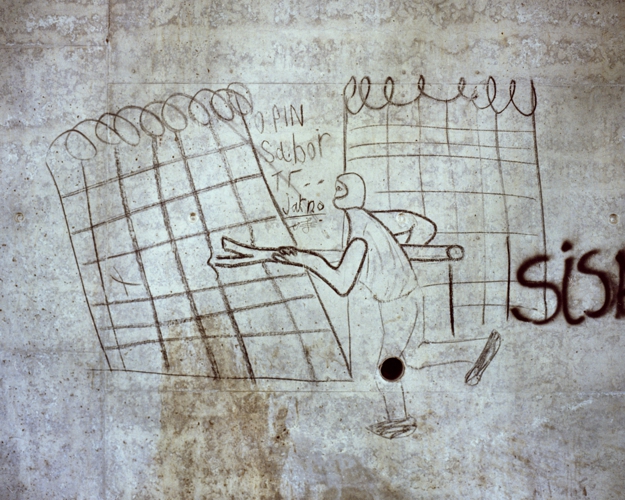 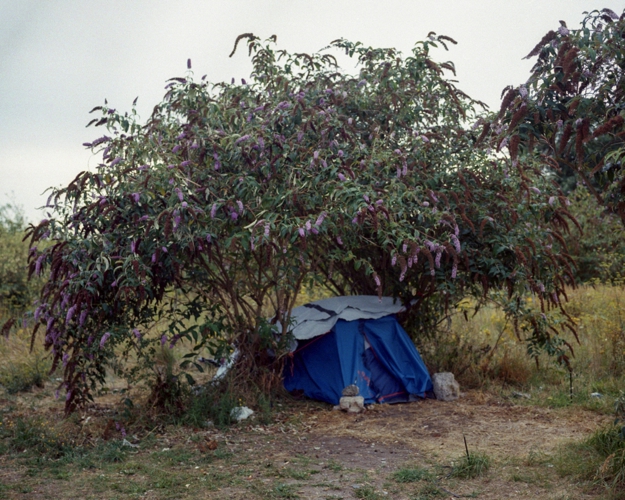 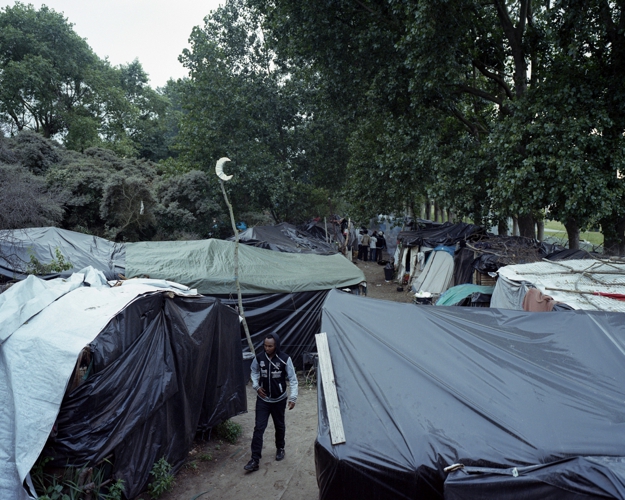 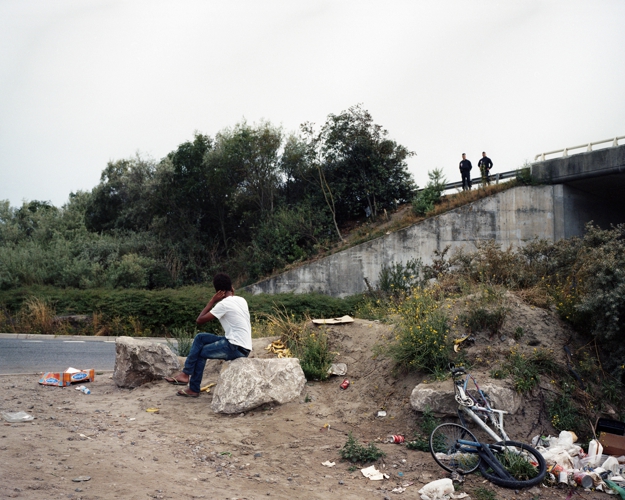