The book ‘FRECKLE/S’ sums up the process of formal exploration on the level of various media – painting, installation, sculpture – that serve one purpose: to create photographs. It is designed by Magdalena Heliasz and was published in connection to the PDN Photo Annual award received by Kołodziejski in 2016. Except the PDN Photo Annual, Kołodziejski has also been awarded in another contest organized by the same magazine: “The Look – where fashion meets art”. In both cases the awarded project was a campaign created for the Polish jewelry brand TAKK and their collection “Aphelium” – the farthest from the Sun.

Jacek Kołodziejski (born in 1980) works predominantly as a photographer. He also creates films and installations. He graduated from the Department of Multimedia Communication at the Academy of Fine Arts in Poznan, and has studied film and photography at the College of Art and Design in Lodz. His works were exhibited at international exhibitions such as the International Photo Festival in Arles and the Month of Photography in Bratislava. In 2016, he was one of the winners of the PDN Photo Annual award, and PDN The Look – Where Fashion Meets Art. 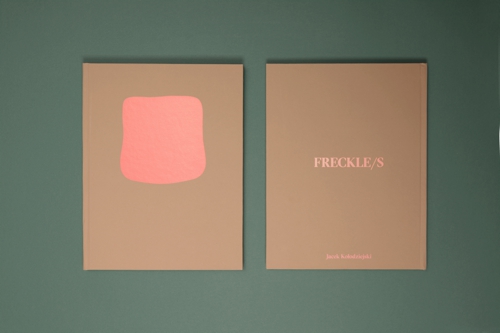 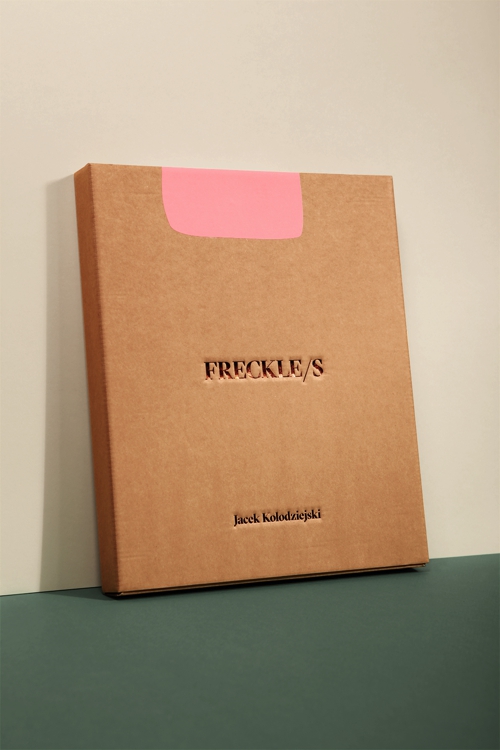 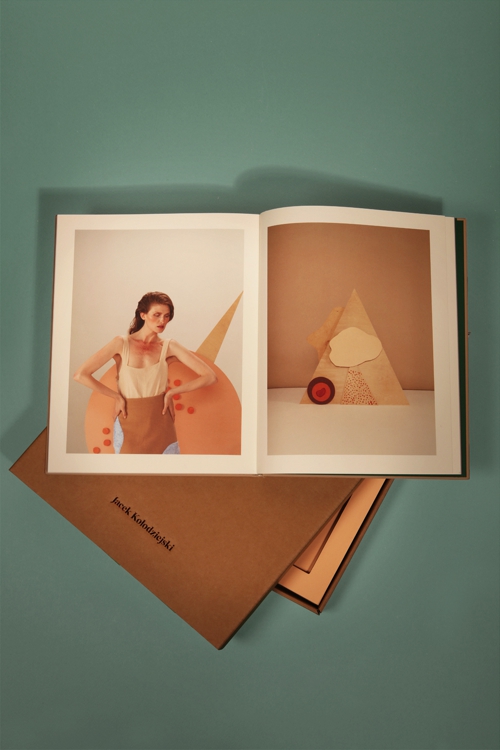 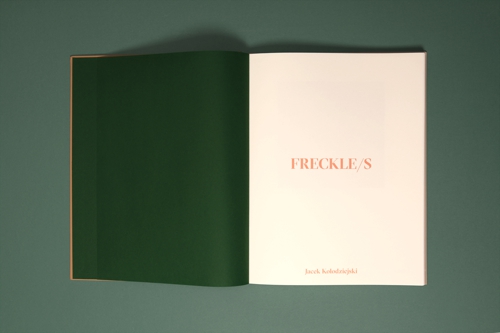 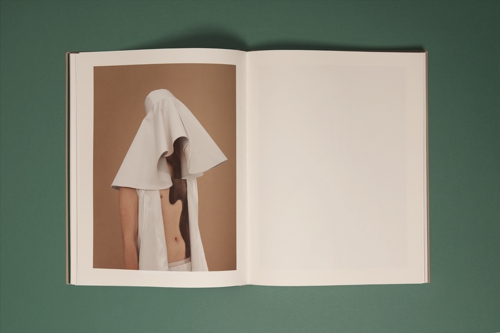 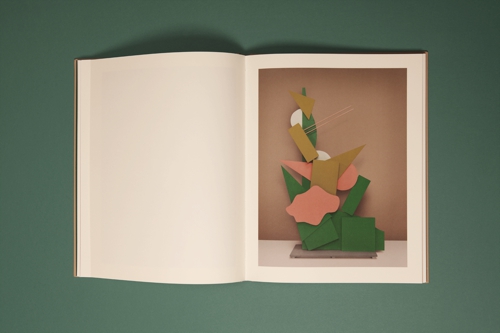 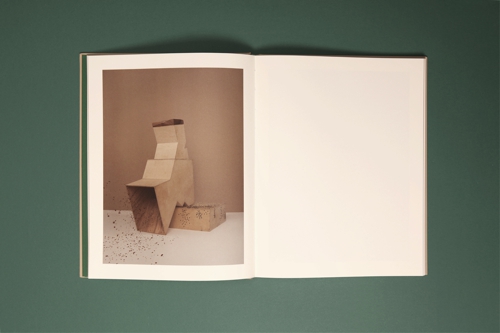 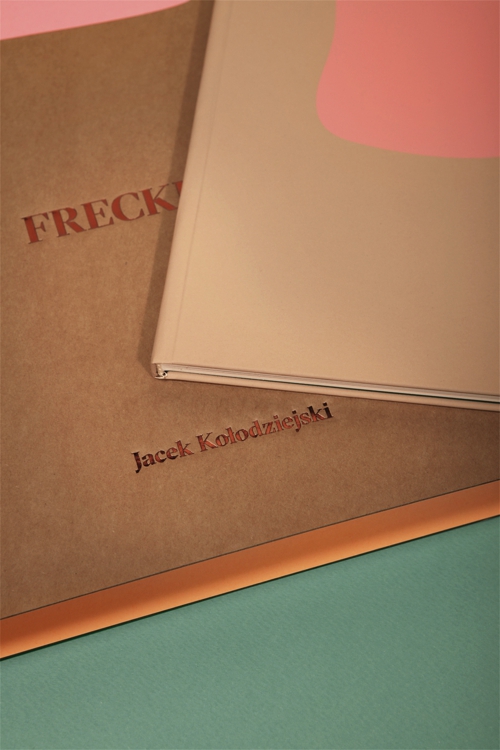 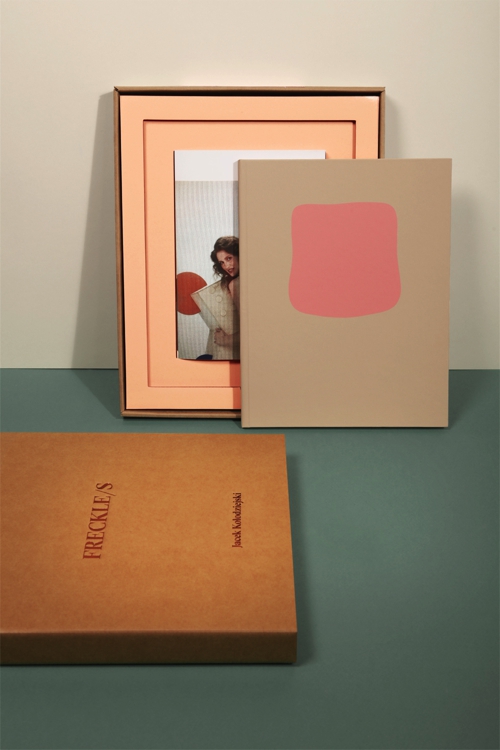